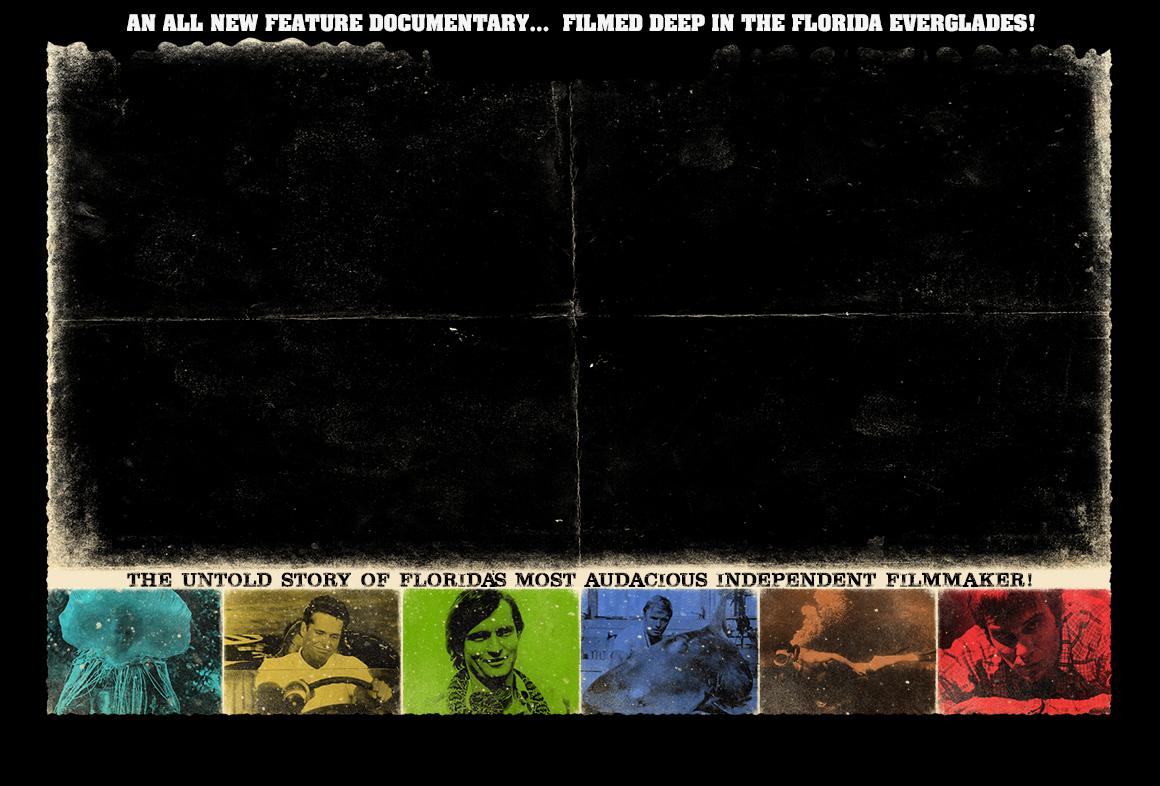 If there were rules to filmmaking, one director would break them all! From the 1960's to the 1990's, writer/director William Grefé was grinding out exploitation films for drive-ins and hardtops across the globe. As a Miami-based regional filmmaker, he utilized the darkest corners of the Florida Everglades as his personal studio backlot. After years of production, the untold story of the Sunshine State's most notorious indie filmmaker comes to life in this epic documentary!