Daniel Griffith has produced and directed more than 35 bonus feature productions, as well as five feature-length documentaries. He is also the documentarian for Shout! Factory’s “MYSTERY SCIENCE THEATER 3000” DVD boxed sets. Recently, he produced and directed the one hour documentary on the legacy of Rod Serling's celebrated TV series, "THE TWILIGHT ZONE", for CBS Films. He is the owner/founder of Ballyhoo Motion Pictures.

Thank you for contacting Ballyhoo Motion Pictures! If needed, you will hear back within 48-72 hours. 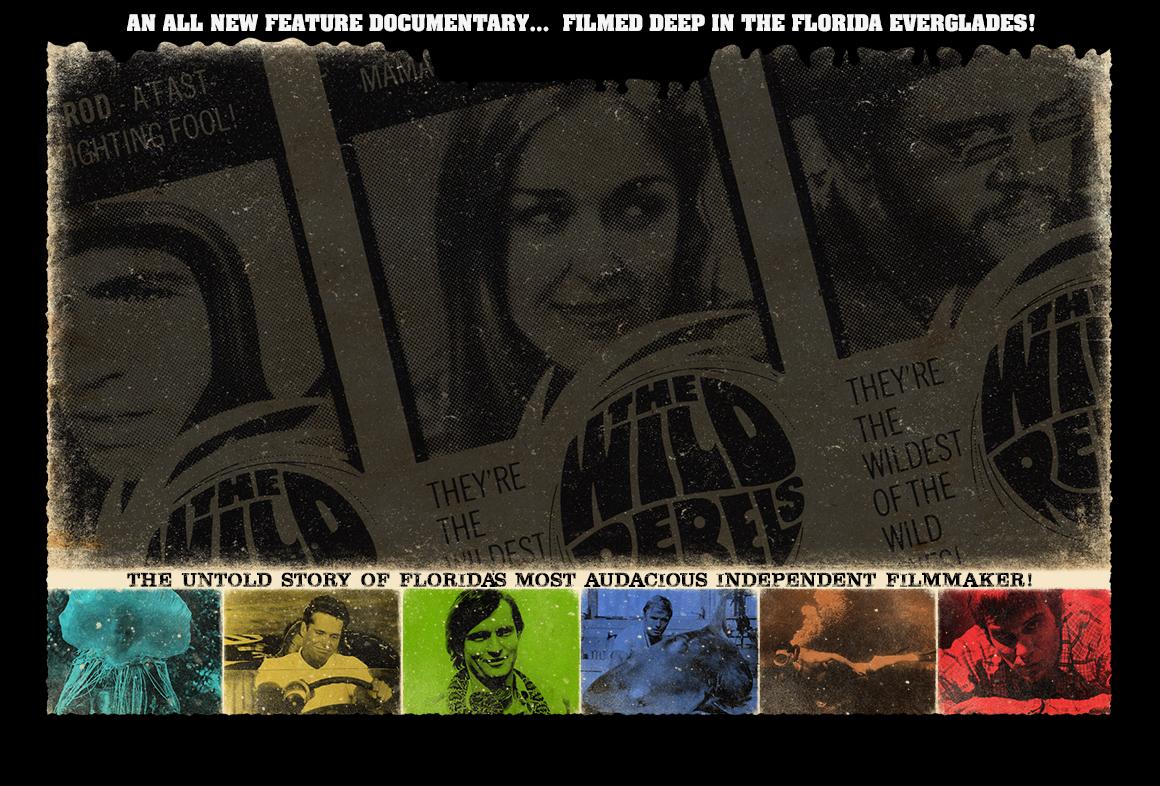